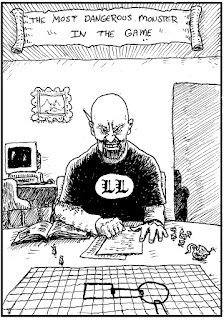 I'm sorry to report for those who haven't yet heard that Steve Zieser died several hours ago (12/21/2015). I won't say he lost his battle with cancer. He had already been diagnosed when I met him about seven or eight years ago, and he had cancer in total for about ten years. Saying someone lost a battle implies that he wasn't strong enough to win. On the contrary, Steve continued to live a good and happy life during those years. He and his wife Jenn enjoyed several vacations together, and of course Steve continued to do a lot of what he loved to do, play games and illustrate. Cancer finally took him, but Steve didn't lose his battle. I think Steve and Jenn always viewed the battle as having more to do with continuing to live life. He lived a very positive life, enjoyed the moment, and cherished the time he had with friends, colleagues, and family. I call that a win.

Steve did a lot of work for various game publishers in the last several years. I remember Steve telling me when I hired him to illustrate Labyrinth Lord that I was the first person to ever pay him for his work. That changed in short order as his skill became more widely known and his work was placed in many game books and a few art gallery showings. For Goblinoid Games, Steve went on to illustrate (in addition to the entirety of Labyrinth Lord) the cover and some interior pieces for the Advanced Edition Companion, interior work for Mutant Future and Starships & Spacemen 2e, the Labyrinth Lord Referee Screen, and various other things here and there. His illustration in the article, "Dogs in the Dungeon" makes me smile because I think I can see some of one of his dogs in the one he illustrated. The illustration on page 130 of Labyrinth Lord features none other than Steve himself, depicted as an Evil Game Master. Steve was a great game referee, but the irony here is that Steve was one of the most kindhearted and positive people I've met. Not at all the grimacing opponent he depicted himself as in jest.

Steve did love his dogs. He also loved bigfoot, though as an anthropologist (I even specialize in feet, so I can comment on the tracks!) I told him on more than one occasion that I didn't think it likely bigfoot exists. I don't think he believed it either, but sometimes it's fun to imagine "what if." Steve also loved Star Trek. We were at a Gamicon one year in Iowa City, and he kicked my butt at a game of Federation Commander. He helped spark an interest to publish a trek-like game and later I told him he is responsible for my purchase and republishing of Starships & Spacemen. When I asked him to illustrate 100 foreheads for that book I think he thought I was nuts, but he loved the challenge. He confessed later is was pretty tough to do, but man I love the result.

Steve was a loving husband, tolerant dog parent, brilliant artist, trusted colleague, and so many other things to so many people. I'm glad to have called him a friend. I'm sad that he isn't here, but I will certainly think of him and his memory when I look at his enduring work. 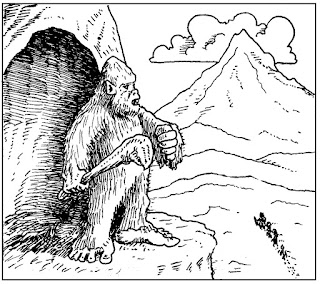 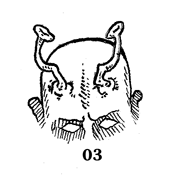 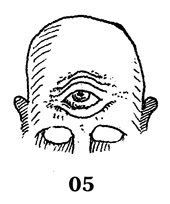 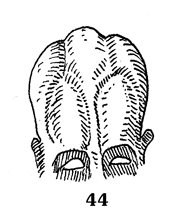 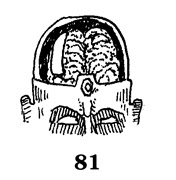